A Troupe of Players appearing at

'The most consistently funny comedy since One Man Two Guvnors.'

'Ben Elton is at his finest - It's a play even the great bard would be proud of.' 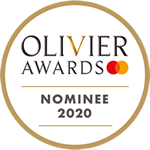 Starring 'the genius' (Daily Mail) David Mitchell, will once more don the bald wig and bardish coddling pouch in his iconic characterisation of Will Shakespeare and Gemma Whelan 'winningly reprises her role' (Evening Standard) as the sweet and fragrant Kate.

David Mitchell says: "I'm delighted to have the opportunity to bring history's most famous balding dramatist to the West End via the amazing comic imagination of Ben Elton. Theatre goers can look forward to a comedy steeped in authentic Shakespearean ambience in every way apart from the smell."

'Tis 1605 and England's greatest playwright is in trouble. Will Shakespeare has produced just two plays and desperately needs to maketh a brilliant new show to bolster his reputation and avoid being cast aside by King and country. As time runs out, can Will hold on to his dream of being recognised now and for all time, as indisputably the greatest writer that ever lived?

Running Time 100 minutes plus one interval. 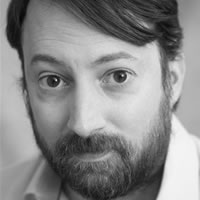 David Mitchell grew up in Oxford. He was miserable at a Dickensian primary school but happy at Cambridge, where he was president of Footlights and met his comedy partner Robert Webb. Together they have starred in the BAFTA-winning series THAT MITCHELL AND WEBB LOOK and PEEP SHOW.

Mitchell has been a team captain on BBC One's ever popular WOULD I LIE TO YOU for ten series, he presented Channel 4's 10 O'CLOCK LIVE, hosts Radio 4's THE UNBELIEVABLE TRUTH and has appeared on pretty much every British TV or radio panel show. In 2016 David began his role as William Shakespeare in Ben Elton's new six part comedy series UPSTART CROW for the BBC, which subsequently ran for a further 2 series and specials.

Following the critical success of his memoir BACK STORY, his latest book, DISHONESTY IS THE SECOND-BEST POLICY: AND OTHER RULES TO LIVE BY, has just been released.

David has recently starred with Robert Mitchell in 2 series of Back for Channel 4. 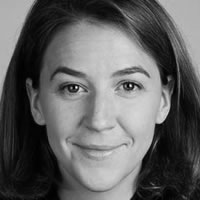 British actress and comedian Gemma Whelan is known for her varied body of work. Whelan can be seen in DI RAY on ITV and was recently seen in THE TOWER for Mammoth Screen/ITV. Whelan starred AMC and BBC One in the third series of the hugely successful and critically acclaimed KILLING EVE as “Geraldine.”

Before the theatre shutdown in London, Whelan reprised her role of “Kate” for a stage version of Ben Elton’s UPSTART CROW in the West End’s Gielgud Theatre. Audiences also saw Whelan play the role of “Mrs. Weston” in Working Title’s re-make of Jane Austen’s EMMA. She also stars in the first and second series of GENTLEMAN JACK for the BBC and HBO. Before this, Whelan reprised her role of “Yara Greyjoy” in the Emmy® nominated final series of GAME OF THRONES on HBO.

On stage Whelan has appeared in RADIANT VERMIN and DARK VANILLA JUNGLE both at the Soho Theatre. Other theatre credits include Nicholas ONE MAN TWO GUVNORS at the Theatre Royal Haymarket and National Theatre, STEPHEN AND THE SEXY PARTRIDGE at the Trafalgar Studios. In film Whelan played the role of “Len” in Alice Lowe’s PREVENGE and appeared in Universal’s GULLIVERS TRAVELS and THE WOLFMAN.

A TROUPE OF PLAYERS

THIS PAGE WILL RELOAD AFTER YOU CHANGE YOUR COOKIE PREFERENCES 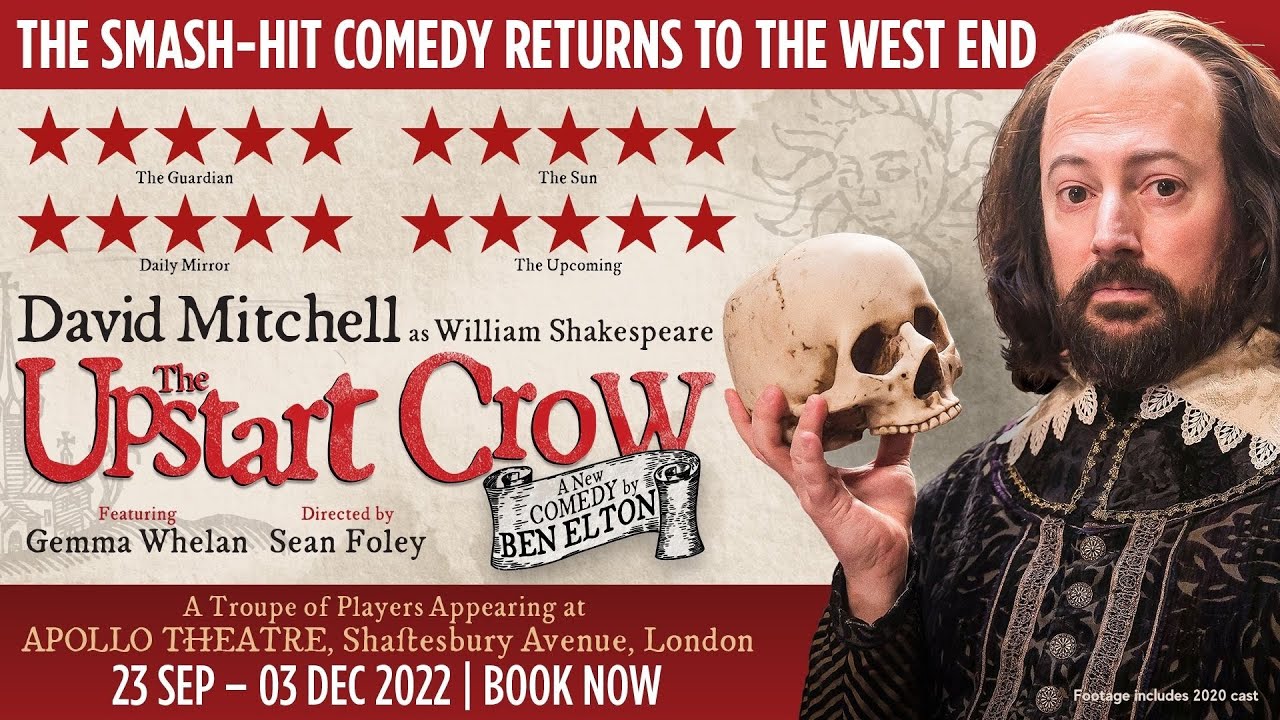 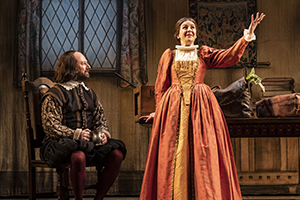 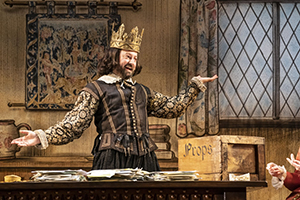 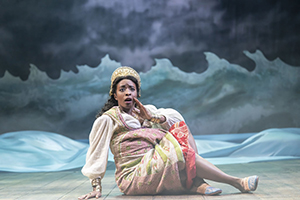 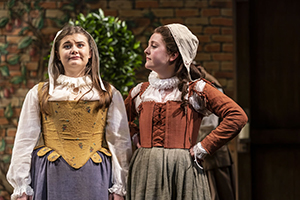 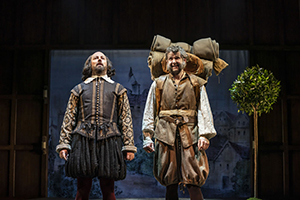 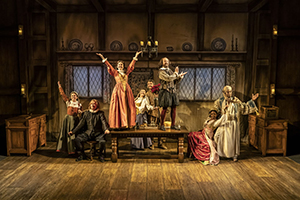